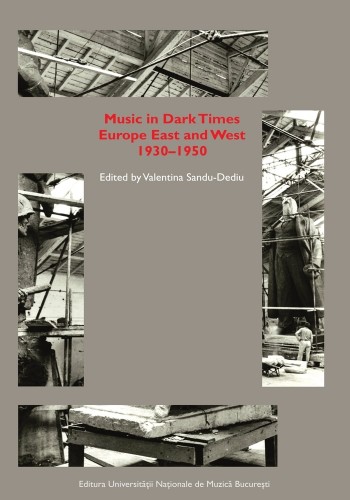 „We found it interesting to explore the similarities and differences between the music written under various dictatorships in different regions of Europe. Does this period, 1930-1950, marked by increasing nationalism, fascist and communist dictatorships, racism and war, have an identifiable musical outline? Or can we only speak of an involution after the innovations of the 1920s, with music becoming subservient to political and propagandistic ends, and of the withdrawal of prominent composers into isolated niches?” (Valentina Sandu-Dediu)